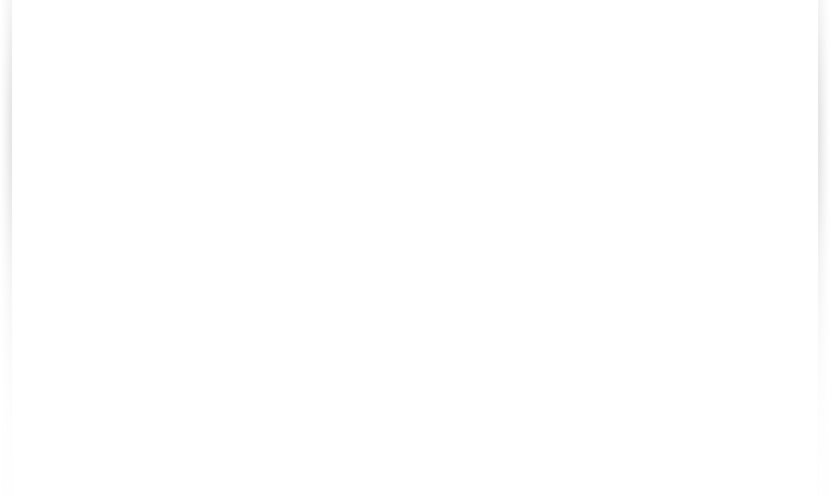 JOIN US TODAY!
To educate and provide up-to-date information and support to ferret

To promote the domestic ferret as a companion animal while encouraging responsible ferret ownership.

​She had already been involved in ferret rescues the year prior and by this time had four years experience raising ferrets of her own. Scarlett was the club's president from its conception until 2001 and is now back in that position.

​Early in the club's existence there was very little income to manage the rescues and much of the operating expenses were paid with Scarlett's personal funds. HOFA eventually registered as a 501(c)(3) and started to realize some income through membership dues and sponsoring the Buckeye Ferret Bash.

Today, HOFA is a thriving club under an operating board of trustees with Scarlett returning to the helm as Club President. As you can see, she is still very much involved in the organization and takes pride in the efforts of all the members.

In the fall of 2007 a large scale rescue was carried out at the ferretry of Douglas McKay in Marengo, Ohio.

​People from all over the United States volunteered countless hours and donated huge sums of supplies and money to the rescue. HOFA was there as well and provided the bulk of the manpower through the initial rescue effort to remove the ferrets from the McKay property.

HOFA continued assisting in the rescue until all ferrets were out of the initial rescue zone and placed with independent rescues and or private individuals.

HOFA owes its humble beginnings to Scarlett Gray Saling who decided she was up to the task of creating a ferret rescue organization back in 1996. 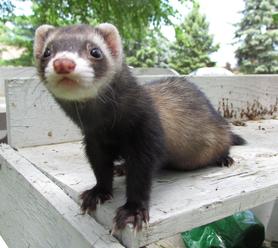 HOFA is committed to being the premier rescue organization where ferret enthusiast can find education, information, advice, friendship, competition and camaraderie.